In 1994 a tomb was excavated in Temple XIII in the main plaza of Palenque, the large Maya ruin complex in Chiapas, Mexico. It was the finest thus far uncovered, even more so than the great ruler Pakal II’s in the Temple of the Inscriptions just a couple of doors down. The quantity of jadeite, sacred objects and two skeletons on either side of the sarcophagus indicated someone of the highest standing. And a very curious thing: The remains were completely covered in a powdery red substance that turned out to be cinnabar.

A physical anthropologist determined the remains to be female. The temple richness  pointed to the final resting place of an esteemed ruler. But for women to attain such a capacity was unusual. Thus began The Red Queen. And then it immediately garnered my attention when archaeologist David Friedal took the screen saying, “The history of the past is not the history of men but men and women together. And at times women change the course of history. Not men.”

The Red Queen is not a boring historical documentary. Rather it entertains the question: Who was the Red Queen? She was nicknamed so because of the cinnabar. Attendants carefully covered her in the toxic powder at burial. It made its way into her very bones. We’re on board as the film tracks the mysteries, technical methods and data that lead to a conclusion from the three likeliest candidates.

Those who know me are well acquainted with my love for Palenque, having been drawn back regularly since 1995 when I first had the pleasure. So the story of the Red Queen was an interest on that level. But more so, I found it heartening to have women recognized for who they are, their accomplishments and learn something of their story—not quietly influencing behind the scenes but front stage center.

Produced by the Discovery Channel, 2005. Watch it free on You Tube. 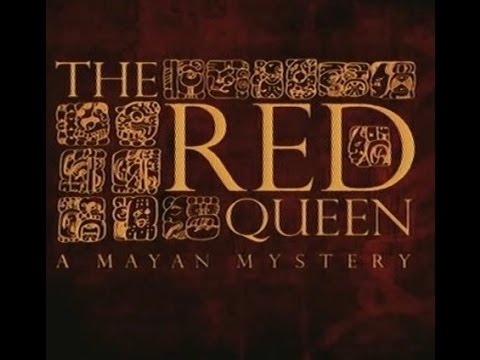 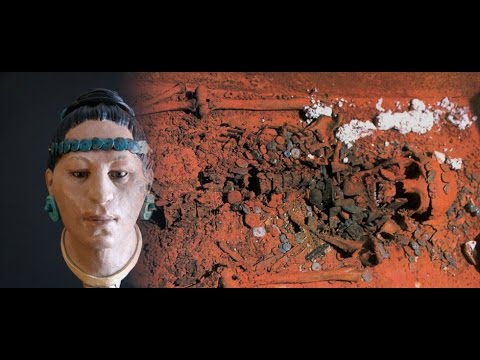 For more information on our next scheduled Maya Mysteries spiritual travel program in Chiapas…where we visit Palenque and pay respects to the Red Queen, go here.

One thought on “Film Review – The Red Queen: A Mayan Mystery”