Years ago I began to read books by researchers challenging the resurrection of Jesus as traditionally depicted in the Christian faith, as well as the role Mary Magdalen played in Jesus’ life. So when I stumbled upon the BBC documentary Jesus Was a Buddhist Monk, I was naturally drawn. 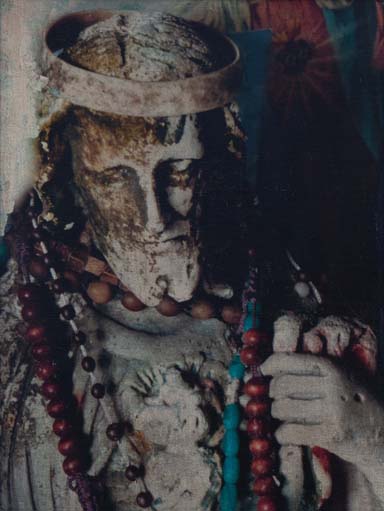 It asks questions that, for some, would be considered heresies around the resurrection:

Would a man really die after only 6 hours on a cross (when it would normally take several days)?

If he didn’t die, where did he go?

Then the film methodically goes into the politics of the times, why a resurrection story might be a strategic means to an end, legends and historical references of Jesus’ appearances in other parts of the world after the crucifixion. The viewer is asked to contemplate the boat that landed on the shores of Southern France, the Cathars and findings of the Knights Templar. And what of a man named Issa, a long life in Kashmir and a burial site in Srinagar?

The documentary does a neat job of asking the questions that deliver answers depending on your perspective. And, if you’re so inclined, follow the threads to additional research.

Available for free streaming on You Tube. 49 minutes.