Beyond the Edge of Limitation

We’re up against that marker in time—the new year—when so many of us create a space to consider personal evolution, maybe revolution, the threshold and what we intend beyond.

Previously, I’ve offered the practice of choosing a word to frame your new year, one to deepen your spiritual path, a quality to grow into… But there are points of contemplation to inform any movement or choice of word: readiness and the edge of limitation. These two areas are a perennial source of inquiry for those who want to transcend the status quo.

Note that any change involves a natural conflict, a necessary tension, between what was and what will be. So, part of readiness is identifying your personal edge of limitation because that’s the point at which you risk pulling back and becoming stalled—often totally unconscious until you begin to dip into that territory.

I’ve written about these two areas in a variety of ways before. Here are introductions to use as prompts if you wish. 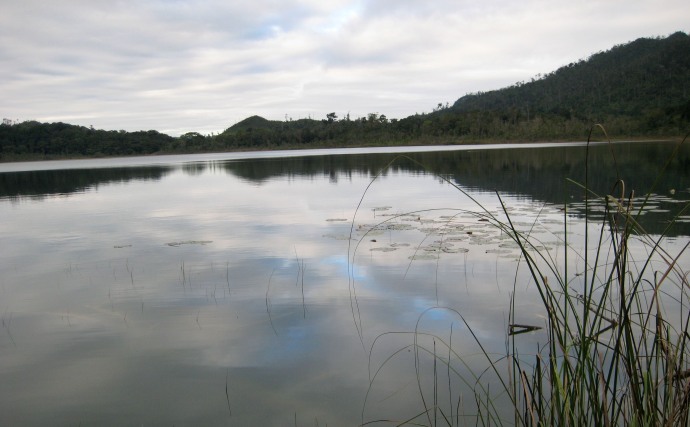 The point of readiness is exactly that.  It’s a pinpoint in time, a moment of decision when we are poised at the threshold contemplating intent’s power to move us to a farther path from where we’ve been…

…Some people dance back and forth or even all around it. Others try to ignore it. But it’s hard not to notice a strong wind at your back urging you to go somewhere, to fly over the landscape.

Still others go willingly, pausing for a moment and then stepping deftly through the doorway…

…The question here is to consider: How do we know when it’s time to go? To jump? To move through? To evolve? 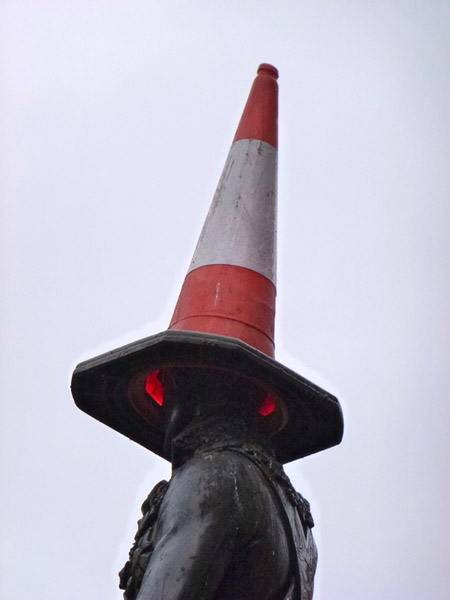 On the edge of limitation:

For years I led a meditation group…One time during the open frame a longtime participant asked a question.

What is the edge of limitation?

…It was a question that—over time—framed a journey of my own, an odyssey into self-inquiry and the nature of a spiritual journey. I went on to write an entire chapter on this question in [my book] Standing Stark and, in the process, generated other queries to further define the question. Some of them are below.

Where is the meeting point between complacency and possibility?

Where is the meeting point between pain and healing?

Where is the meeting point between control and surrender?

…New considerations will open to places that are unfamiliar. I use a variety of metaphors to describe that state. Perhaps it’s a dark forest where the path isn’t visible. Maybe it’s a membrane you bump up against; to break through the sheathing involves an identity level shift: how you are in the world. Or it’s a threshold, the precipice where a decision is made to retreat or move forward. So, the edge of limitation is the pinpoint in thought, time and space before Separation from the old self of status quo…

Where is the meeting point between denial and recognition?

Where is the meeting point between control and surrender?

Where is the meeting point between loneliness and solitude?

Where is the meeting point between withholding and intimacy?

Where is the meeting point between aversion and acceptance?

Where is the meeting point between fear and distinction?

…The outcome of this scrutiny will be the finely honed attunement of the tensions we hold. Perhaps we will allow the overlay to occur that will dissolve any separation. The edges will cease to exist. The energy of the threshold will carry itself. We will know That which lies beyond the doorway to be ours. 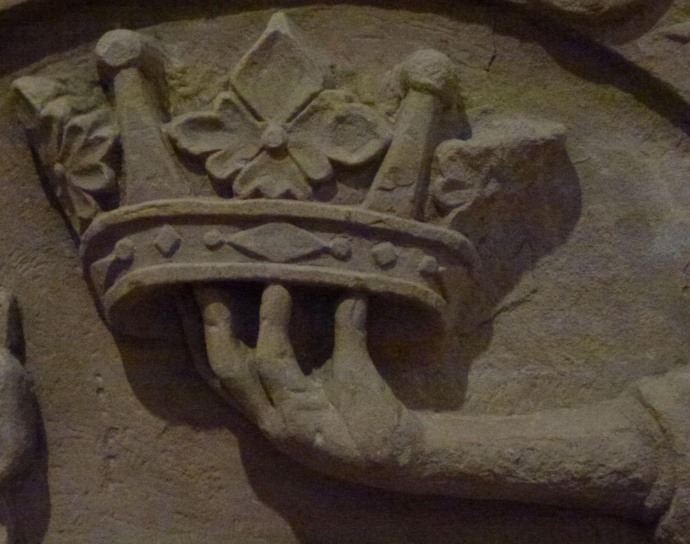 I wish you warm holidays and a meaningful transition to the new year.

One thought on “Beyond the Edge of Limitation”