The Wake-Up Call: Part I

Time for A Change 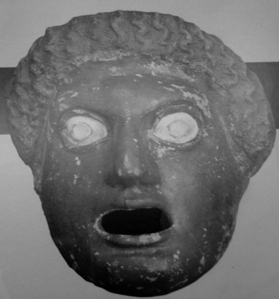 Something has been running beneath my skin; not pain or real discomfort, more something urging change–an eager part of me pulling away, separating out, wanting to rip the bandage off. What I’d made familiar, through my own intent, attraction and careful placement has become–to an extent–mundane. I am a creature who relishes evolution, really revolution. Looking back over the last few years, I discovered that I’d gotten lazy. I’d become a prisoner of the status quo, a resting place ordinarily quite distasteful to me.

So this energy has been humming, making waves beneath my skin, in readiness. But toward what? To where? It’s been a mystery. There’s only been a glimmer. My eyes refused to focus, there being nothing solid they could land on.

When I’m in creation mode my mind has a strategy, somewhat like unconscious storyboarding. Ideas get filed away on post-it notes hanging out in space. Some are more visible, some completely obscured. There’s a time they collect in the ether, simply shimmering in the breeze. When the time is right the truly valid piece parts are attracted to each other and swoop down and join. The puzzle comes together. The image may be seen in its totality. I’ve learned to have patience with the process.

But when there are distractions, as there have been lately, when there’s so much drawing on my attention, it can be like an internal tornado where everything gets caught up and whirled together, making the process longer than necessary. 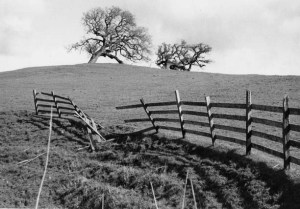 I’ve been in Ireland on vacation. This time it took jet lag, being awake in the middle of the night with no hope of returning to sleep. There’s a several hour time difference from my home in the US. The urge to boot up the computer to check email wasn’t there. I had no Internet access. The phone wasn’t ringing; no cats demanded breakfast, nothing to get up and clean. All was taken out of my hands. There was no external “noise.” I was given an invitation: to be–only–fully present.

And that’s when it all began to come together: the answer to the question running beneath my skin.

What do I want now?

What more do I want to create?